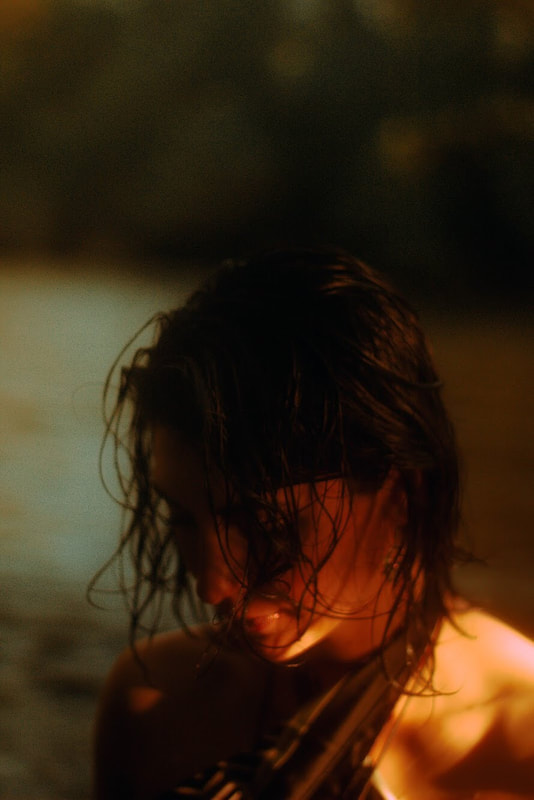 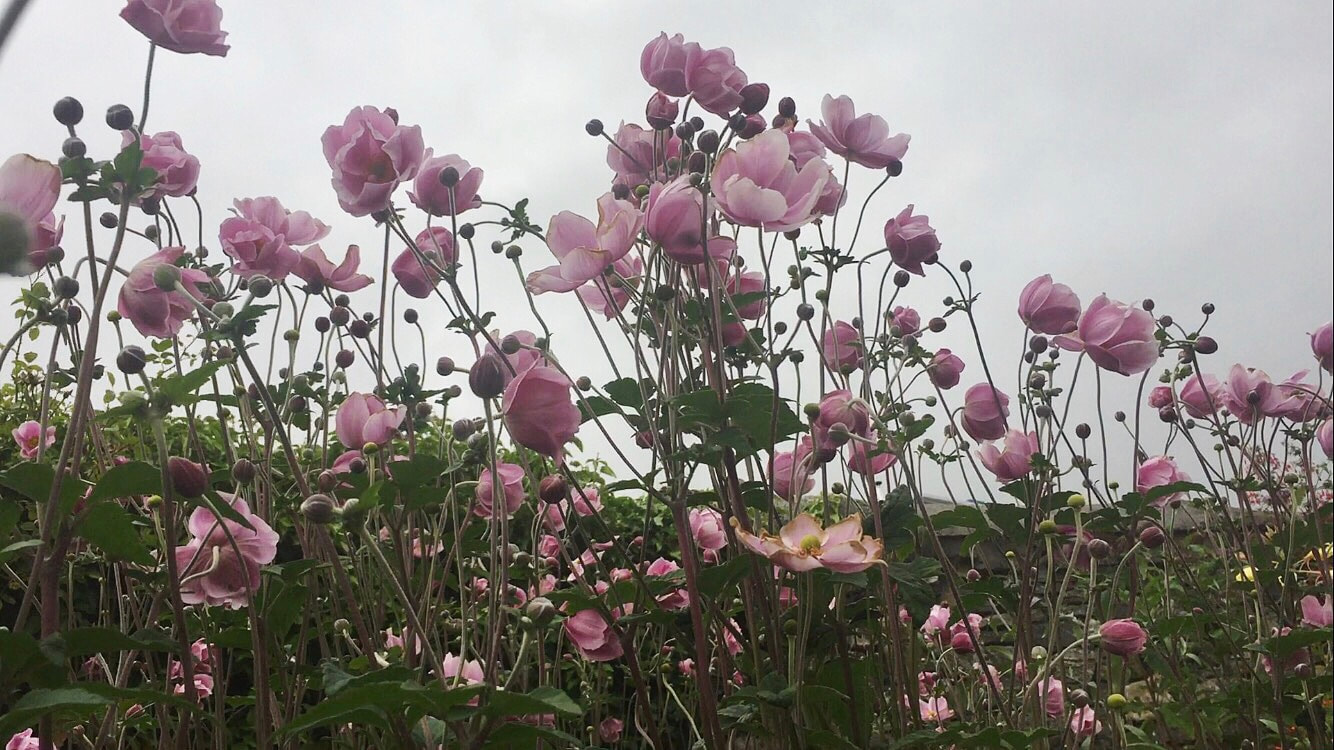 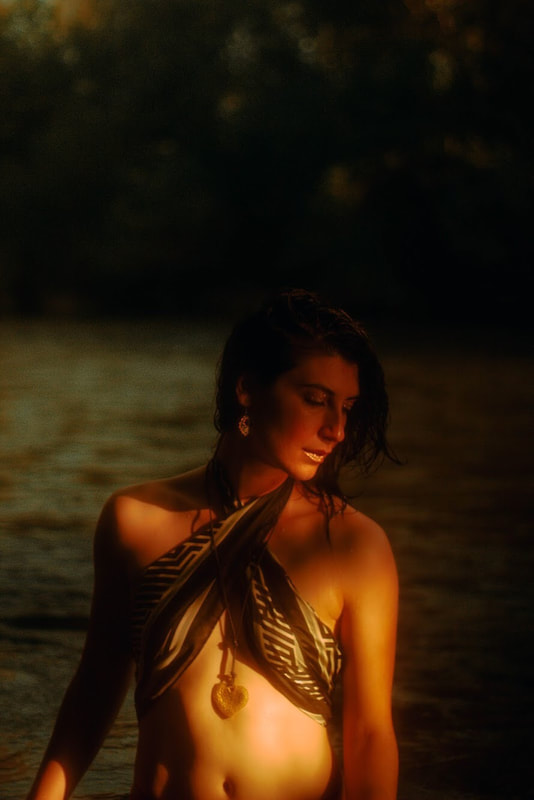 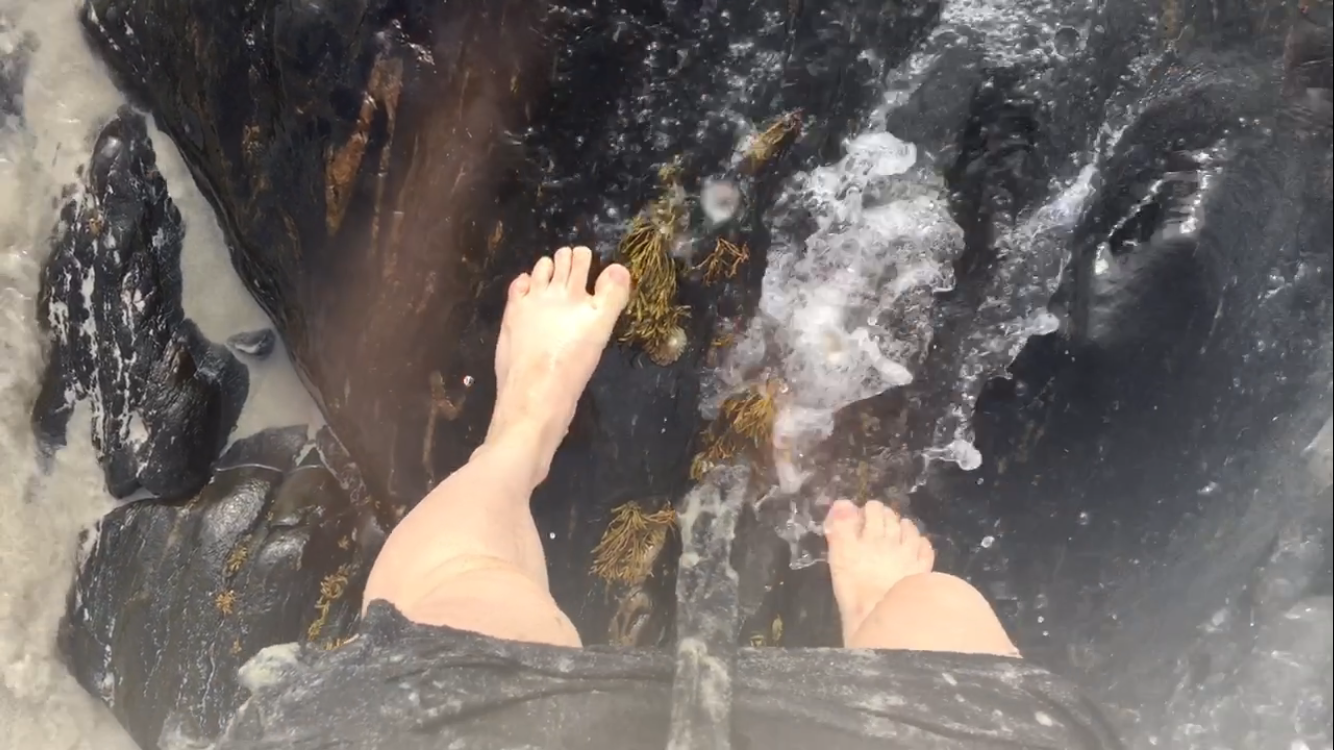 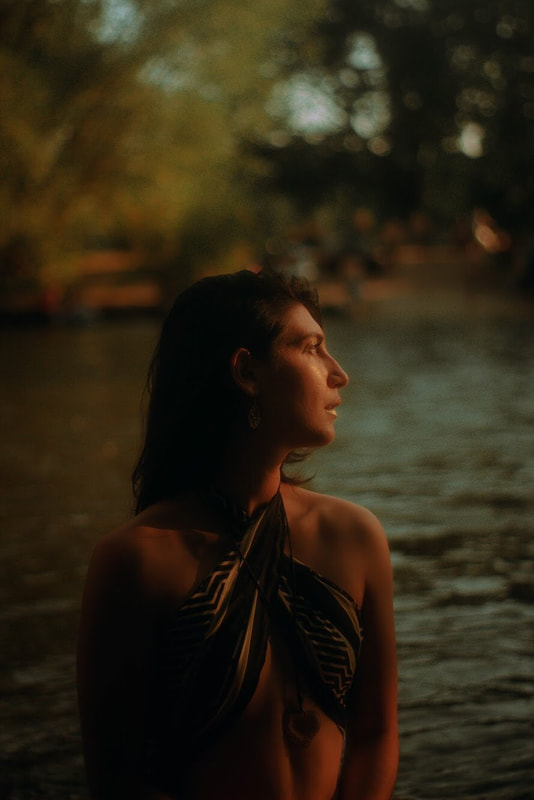 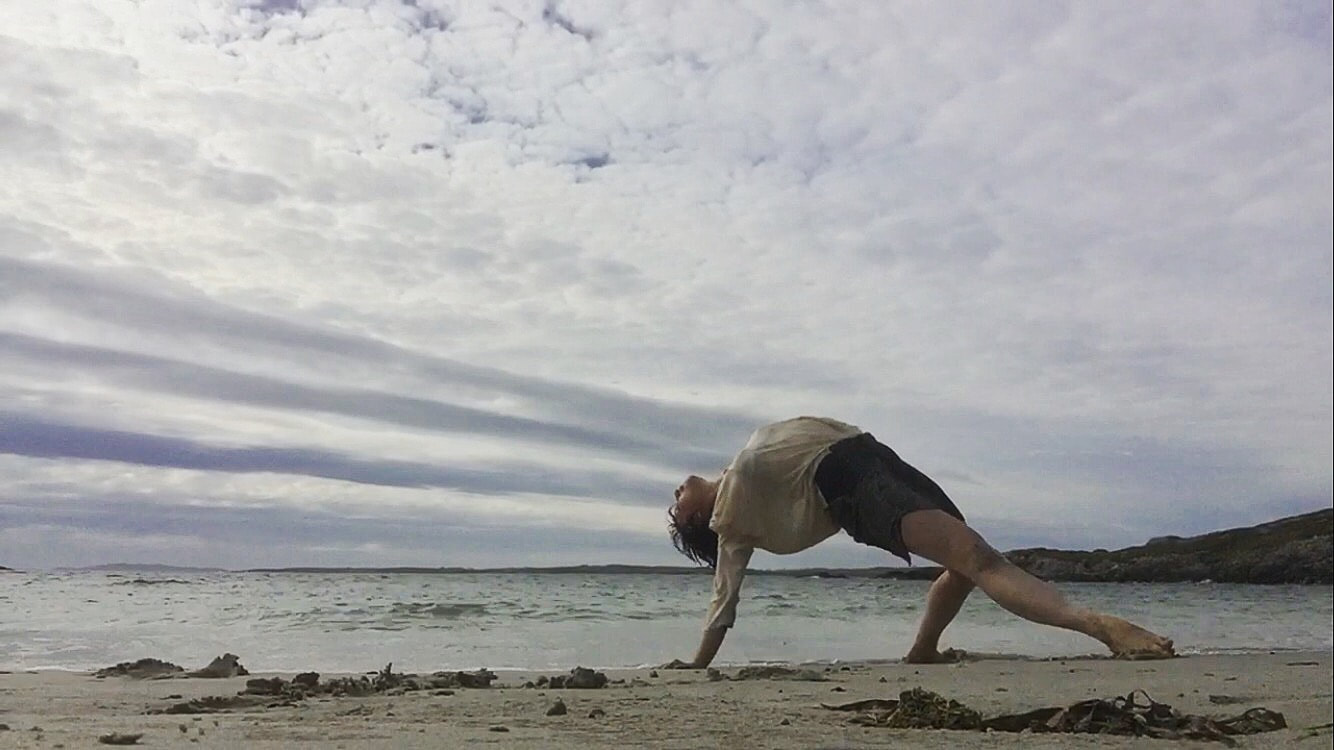 Caitlin is a dancer, collaborator, and educator currently based in Boise, Idaho.  She received a BFA in Modern Dance from the University of Oklahoma where she was awarded the Scott Salmon Choreography Scholarship.  She spent the next four years working as a freelance dance and theater artist in New York City where she launched her project-based company, Caitlin Cullen / Dance.  Throughout her endeavors she's had the opportunity to study composition under Jesse Zaritt, Alexandra Beller, Doug Varone, and Kate Weare Co.  Caitlin has performed work by Bryan Strimpel, Austin Hartel, Kathleen Helm, Vanessa Voskuil, and Ming Yang, to name a few. Caitlin's choreography has been presented throughout the country, in locations such as the Harlem Repertoire Theatre, Triskelion Arts, The Tank NYC, 92nd St. Y, University of Oklahoma, Cherokee Mountainside Theater, The American Dance Festival, Rose Wagner Theatre, and the Boise District Coffee House.
She is currently performing with Project Flux and Off Center Dance, and has recently collaborated with Corevette Dance Collective, The Boise Circus Guilde, and LED.

"As a creator I aim to produce dance which excites the viewers with rich physicality, while delving deeply into life's simple beauties.  Each process challenges sensitivity and explores the unconventional combination of delicacy and power.  As I dance, I honor freedom.  Lushness, in relation to the human container and it's surroundings, can allow  full-bodied abandon.  Once this is reached there are no bounds to what time and space may unfold.
Exited to share with you!"
-Caitlin
Powered by